The program educated a segment of the population in literacy, that had previously been denied formal education and was now beyond school age. It prepared them to join schools with higher classes. After this program, they were accepted in the governmental school, which is a huge step forward.

The program was funded by a private donor from the U.S.A., for which we are very grateful! 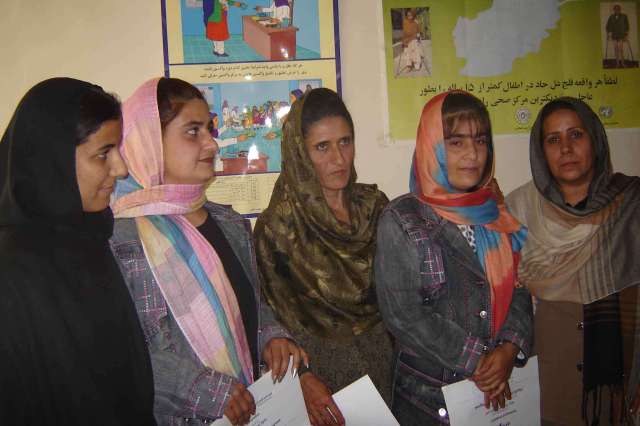